SITUATION:
The City of Allegan, Michigan is located in southwest Michigan with a population of 4,998. The Allegan Water Treatment Plant has a 900,000 gallon daily flow rate and receives 30,000 gallons of wastewater flow per day.

THE PROBLEM:
The 30,000 gallons of wastewater received daily is held in a large, uncovered storage tank before being transferred into the digester. As the wastewater awaits treatment, foul odors are dispersed into the air and into the surrounding community. On particularly windy days, these malodors cause a number of complaints from the surrounding neighborhoods.

THE SOLUTION:
To eliminate the malodor situation at the plant, Superintendent Doug Sweeris enlisted the help of his State Account Manager. For over nine years, Sweeris has been relying on State to provide solutions to his operational challenges. The solution for his malodor issue was the State Fresh Zone™- an industrial, outdoor misting system that uses a patented odor-eliminating formula to neutralize malodors at the molecular level. Three systems were installed throughout the plant including one on the large holding tank and the digesters.

THE RESULT:
Since the Fresh Zone systems were installed, community complaints have been eliminated. The surrounding neighborhoods are no longer bothered by the drifting malodors and plant management is happy.

BENEFITS:
Community members are happy the foul odors from the plant are no longer an issue. “The holding tank and digester do put out some smells and [Fresh Zone] has been able to eliminate those odors,” noted Sweeris.  “Since we started we haven’t had any odor complaints.” 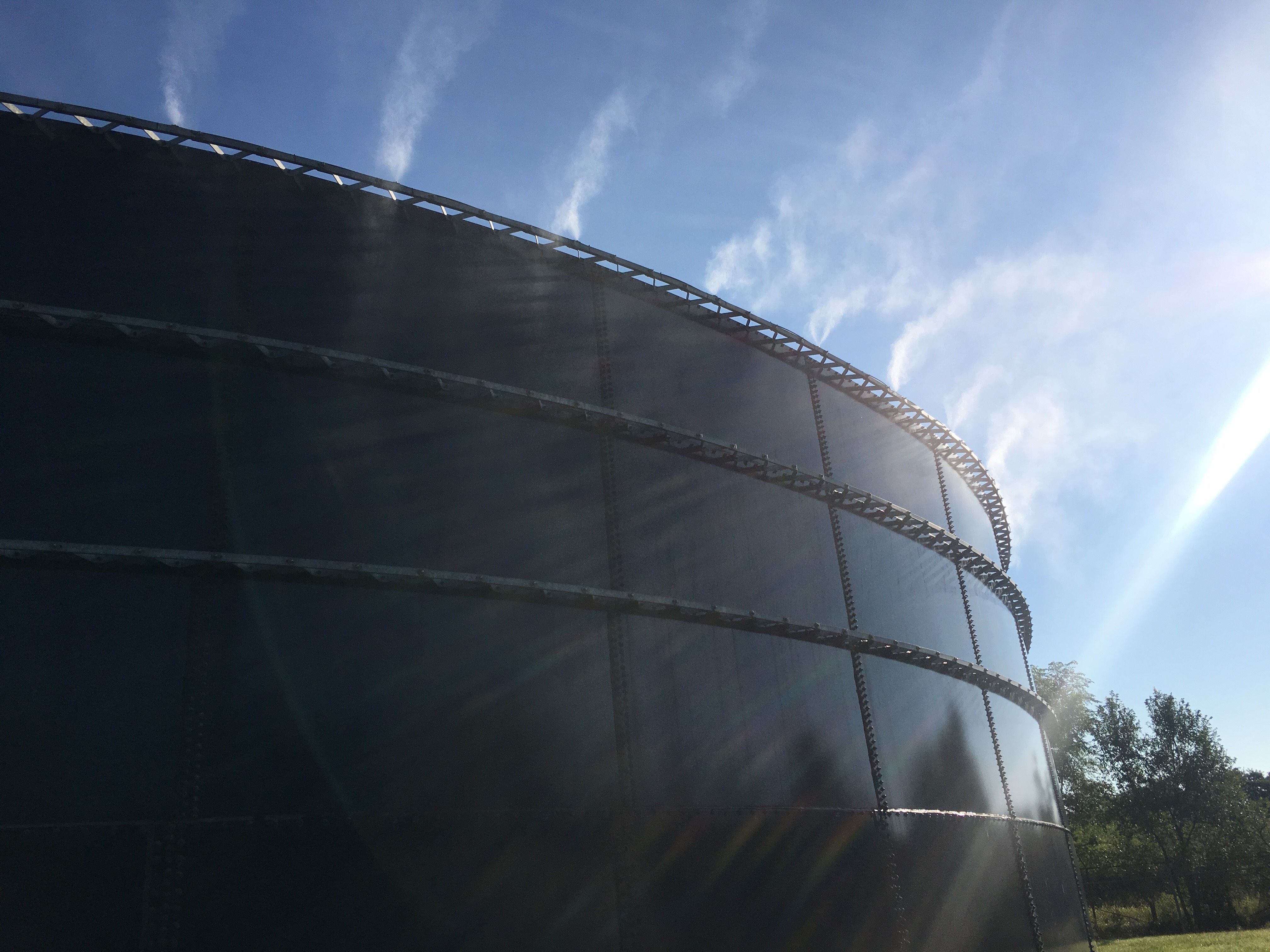